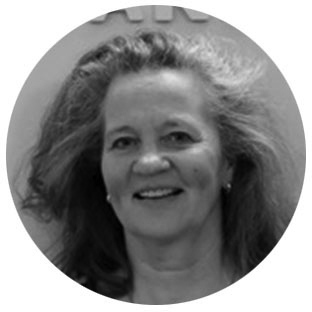 OWNER OF K'DANS, STUDIO 'IN MOVEMENT, THE HAGUE.

Jolanda is a Physical Education teacher with a background in biomechanics and anatomy. She uses the principles of the Pilates Method to teach people to move as efficiently, freely, and functionally as possible, whatever their level is. Jolanda is a mentor for the STOTT PILATES® community in The Netherlands. Jolanda is also a TOTAL BARRE Instructor Trainer, certified in Fascial Movement, Movnat® and MELT. 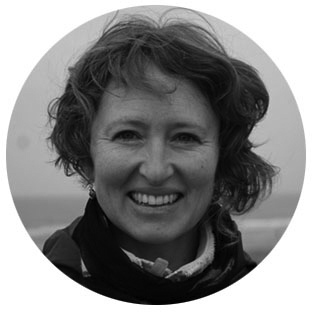 Originally a dancer and choreographer, Amy began teaching Pilates in 1994 under Cori Doetzer (whose teachers were Kathy Grant and Romana Kryzanowska). Amy certified in the BASI Pilates method  (2015) and completed Rael Isakowitz's mentor and master programs (2018). She runs the licensee for BASI Pilates Benelux and works as a Pilates Instructor & Structural Bodyworker. 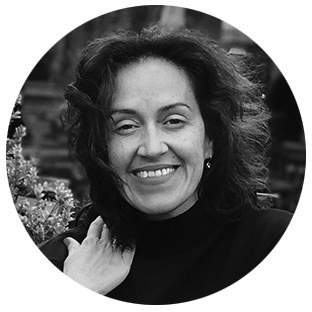 Anna Mora, of Mexican origin, danced in several dance companies all around Europe, including "Het National Ballet" in Amsterdam. In 1998 she found her second passion, the Pilates method. Next to being fully certified by Polestar, she has been a Gyrokinesis® trainer since 2004. Her motto 'The Joy of Moving’ is her inspiration to train her students at Studio AnnaMora in Amsterdam since 2004 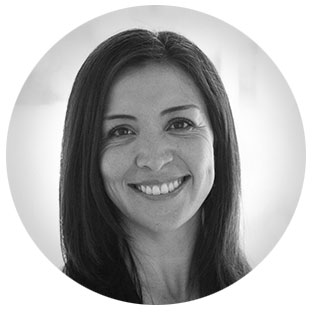 Treasurer PPN and certified STOTT PILATES®, Barre Concept® and Pilates Fascia teacher. Mexican by origin and living in the Netherlands. In addition to her background, education and involvement, she is now associated with the PPN as treasurer. 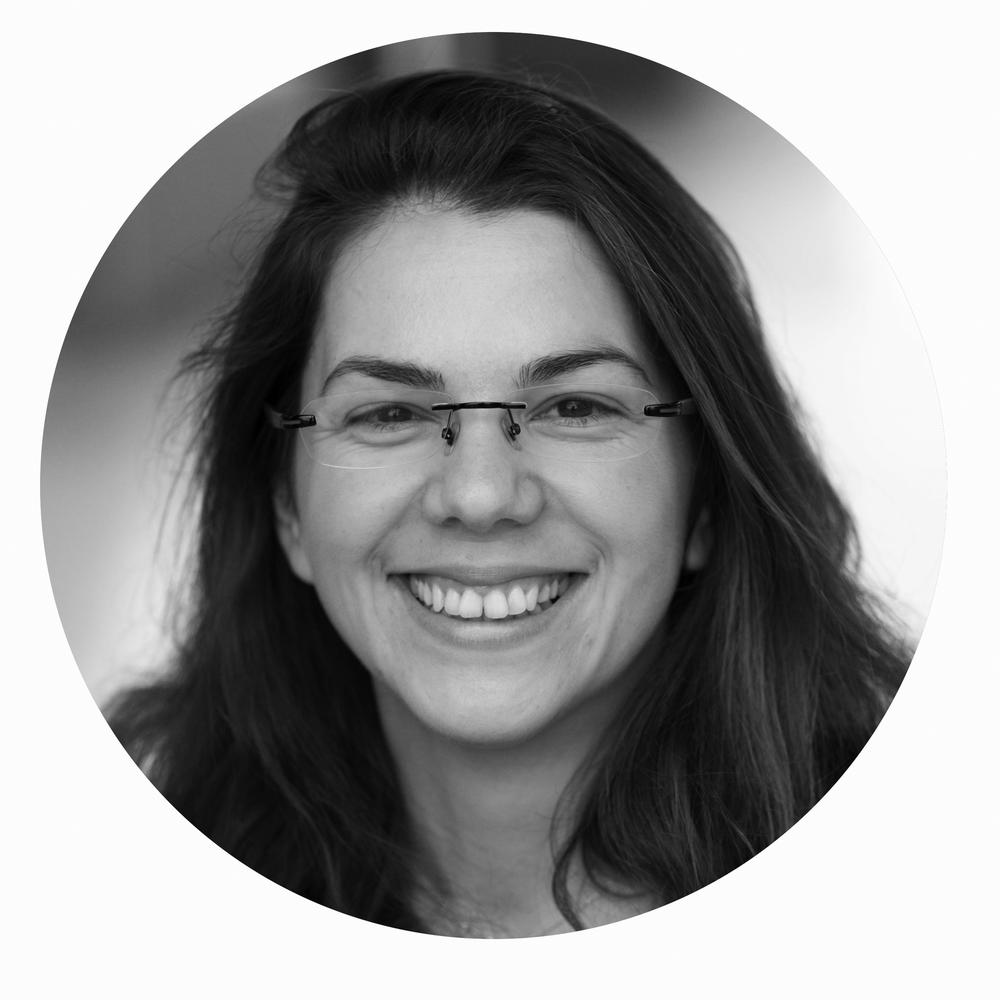 Lorena is Programme manager of Executive Education at the University of Amsterdam and followed the BASI Pilates Comprehensive training in 2018. She is Romanian by origin and living in the Netherlands since 2006. 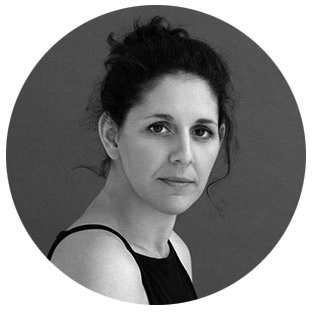 OWNER OF STUDIO ART OF MOVEMENT IN HILVERSUM

Founding vice-president of the PPN. Since 2004 trained as a dancer at Fontys in Tilburg. Working as a dancer and dance teacher, she further developed herself as a Pilates teacher. She received her Pilates training from Marjorie Oron in The Hague and internationally from Romana Kryzanowska in New York. Therapeutic additions to Pilates knowledge were made by Marie José Blom in both California and the Netherlands. Stephanny has a training center where she teaches the Pilates education of Marie José Blom. 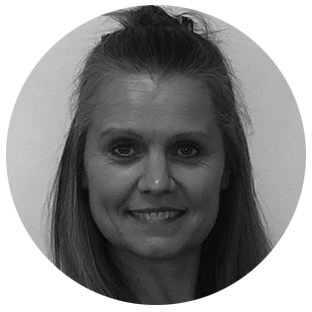 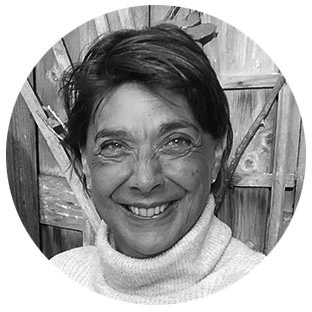 Founding secratary of the PPN. Freelance copywriter, affiliated with Pilates United as a freelance office manager/textwriter since 2002. In addition to other freelance work joined the PPN as secretary during its founding in 2021.